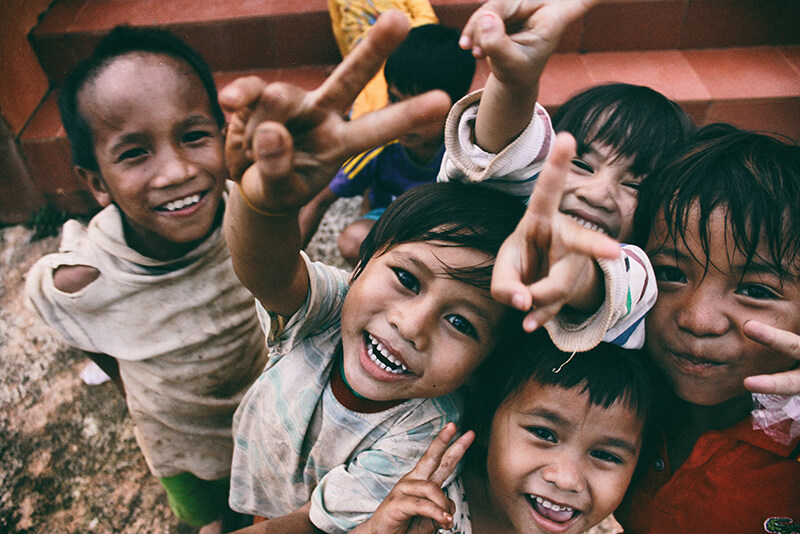 What inspired me to join Sukher Chador

“Sukher Chador” this name regularly used to come on Facebook in “people you may know”.

One day, I clicked on Sukher Chador to see what was happening. From one of my friends who already has been working in this group, i had some ideas about their work.

After going to their page, I saw their past work and their forthcoming programme. I was surprised to see how a person Mr. Sandip Das was putting all his effort in this NGO, people from Facebook were donating money for his noble cause. Many of them did not even know him properly, but people donated money and appreciated his work and his team’s work.

I told my friend that I too will join their NGO. She told me to see how they work by participating in their next programme.

The first programme I went to, was in Dongaria ,(South 24 Parganas) .I believe many of you do not know, where the place is?

Anyways, I went with them and it was a gruesome long journey about 2 and a half hours. We reached an Ashram, the place was under the panchayat area, no such basic facilities were available but the team was in an upbeat mood. Sukher Chador donated school bags and new dresses to the boys and girls of the Ashram and new saris to the village women and dhotis to the men as it was pre puja time.

The whole programme was chalked out so meticulously, I too joined them and distributed the items to the villagers.

The incident that touched me most and inspired me to join Sukher Chador was, when the afternoon meal as arranged by Sukher Chador for the children and all the members of the ashram. Rice, lentil, potato chips, chicken curry, chutney, sweets and piping hot rice was served, on the top of the rice butter was given. A very sweet and naughty little boy, whom I was watching, asked me for extra butter again and again. He was so happy his face was enlightened with happiness.

This gave me the thought of working with Sukher Chador. When a little butter could bring so much of joy in a child’s face then why not for some more happy faces. Small money collectively could help the poor, in their upliftment, lead a good life, have good education, and also for good sanitation and cleanliness. All these can bring awareness among the people for whom we are working.

Now, I love to work with Sukher Chador. You too can come along and work hand in hand to give a better future to the people who are needy.